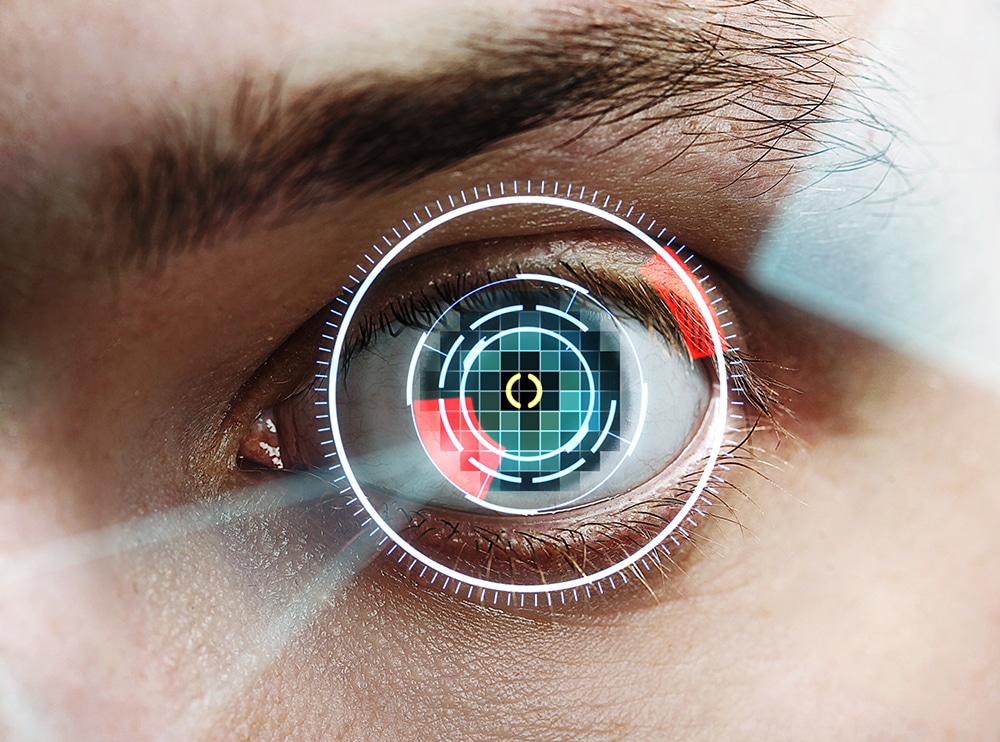 Alzheimer’s disease may be an incurable condition that can easily cause significant devastation to any unsuspecting individual, but thanks to a new study conducted by researchers at Washington University, there is new evidence suggesting that simple retina scans may be an easier and more cost-effective means of early detection in the future!

Most of the time, Alzheimer’s disease is diagnosed through the observation of certain behavioral changes or with memory tests, yet this remains a less effective method due to the fact that by the time serious symptoms have presented themselves, the disease is already much more advanced than healthcare professionals would prefer. Certain medications and/or social programs might have some success with slowing down the rapid progression of the disease, but the fact remains that early detection is key to ensuring patients receive the best care to prolong their mental fortitude. This new study utilized a specific type of retina scan, known as an optical coherence tomographic angiography (OCTA), to create a detailed map of all the blood vessels in the retina. Since the retina is essentially made up of brain tissue and is connected to the optic nerve, which is also brain tissue, changes or evidence of deterioration in the retina detected by this type of scan can indicate a possibility of a future Alzheimer’s diagnosis. The scans results were confirmed by comparing them to similar evidences identified when the participants were subjected to other biological tests, like PET brain scans and spinal fluid testing.

Though this new study brings with it a newfound hope for faster, more affordable diagnosis practices, eye doctors still stress that despite the persuasive evidence, “changes in the retina doesn’t necessarily enable us to diagnose Alzheimer’s.” There is still so much left to learn about the correlations between eye/vision health and brain health. However, you can still do your part to keep yourself as safe as possible by making sure you’re visiting your local eye doctor regularly to receive routine eye exams. Certain common eye conditions, like glaucoma, diabetic retinopathy, and macular degeneration, can actually increase your chances of an Alzheimer’s disease diagnosis! The good news is our eye doctors at Alpine Eye Care have specifically trained to know exactly what to look out for. If you want to make sure you are doing everything you can for your health, including reducing your risk of suffering from undetected Alzheimer’s, you need to schedule your next eye exam with one of our remarkable eye doctors at Alpine Eye Care as soon as possible by calling us directly at 1.877.733.2020 today.