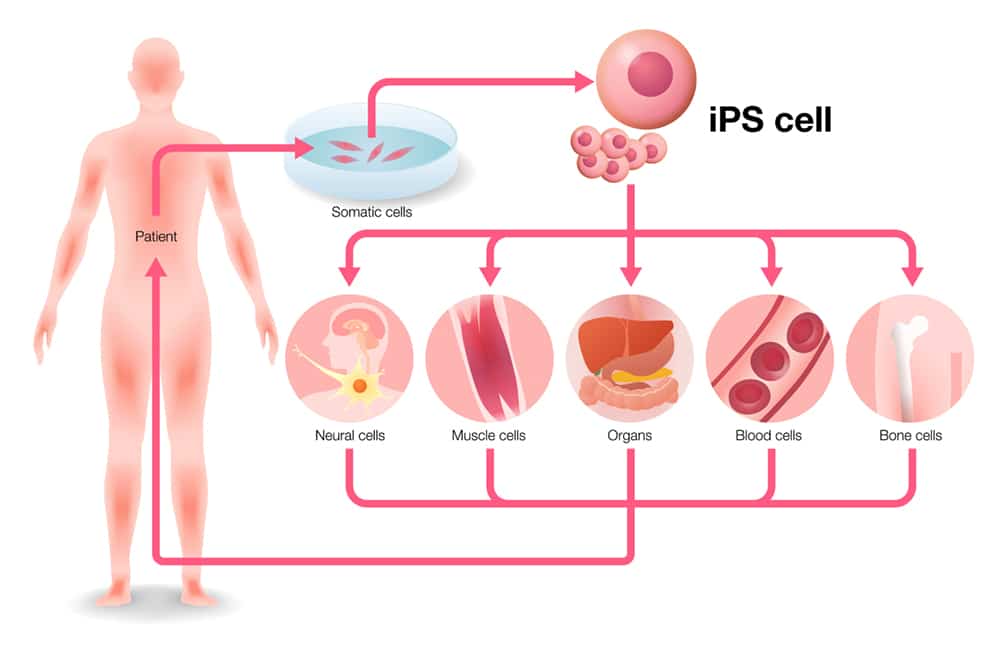 Age-related macular degeneration is the number one most common cause of vision loss in the United States. It affects more than 10 million Americans throughout the country, over twice the number of patients with cataracts and glaucoma combined, and is considered one of the worst ocular diseases a person can get. There are two different main types of age-related macular degeneration: wet and dry. Wet AMD can often effectively be treated, and offers hope for the less than 20% of people who contract it. However, as far as the other 80-90% who suffer from dry AMD, hope for restored vision has always been all but non-existent – at least, until now.

What Is Dry AMD?

Our eyes are incredibly sensitive, and can naturally deteriorate over time. In cases of AMD this is caused by the thinning of the macula, which is the part of the eye that controls clear central vision. Those who are in the early stages of the diseases’ development often suffer from visual distortions, reduced central vision, blurriness, difficulty adapting to lower light environments, difficultly seeing brighter colors, and more in either one or both eyes.

As dry AMD continues to impact the lives of millions of Americans each year, researchers are constantly pushing the boundaries in search of more effective treatments for the most severe cases – and recently there has been a lot of progress. An animal study involving the use of “stem cells to replace lost retina cells” has even showed great promise, and is expected to provide relief for humans as well, as soon as human trials begin.

How Does It Work?

The still experimental treatment method currently being tested is designed to take a patient’s own blood cells and turn them into induced pluripotent stem cells, or iPS cells, which are know to be able to evolve into any cell known in the body. Once this happens and the cells are able to become RPE cells, researchers simply replace the dead/dying cells with the brand new ones created in the lab. During initial animal testing, the fresh cells implanted in both rats and pigs were able integrate with the retina in as few as 10 weeks, greatly exciting scientists as the prospect of stopping vision loss and/or restoring vision in those with dry AMD becomes more feasible.

Though there are still a lot of challenges and trials ahead, this new research should give hope to all those who either suffer from or are at risk of developing any form of AMD. In the meantime, of course, we encourage you to consult with our ocular specialists at Alpine Eye Care for more information on improving visual health and reducing your likelihood of developing AMD. To be sure your eyes are in optimal shape, schedule your next eye exam with one of our remarkable eye doctors at Alpine Eye Care as soon as possible by calling us directly at 1.877.733.2020 today.